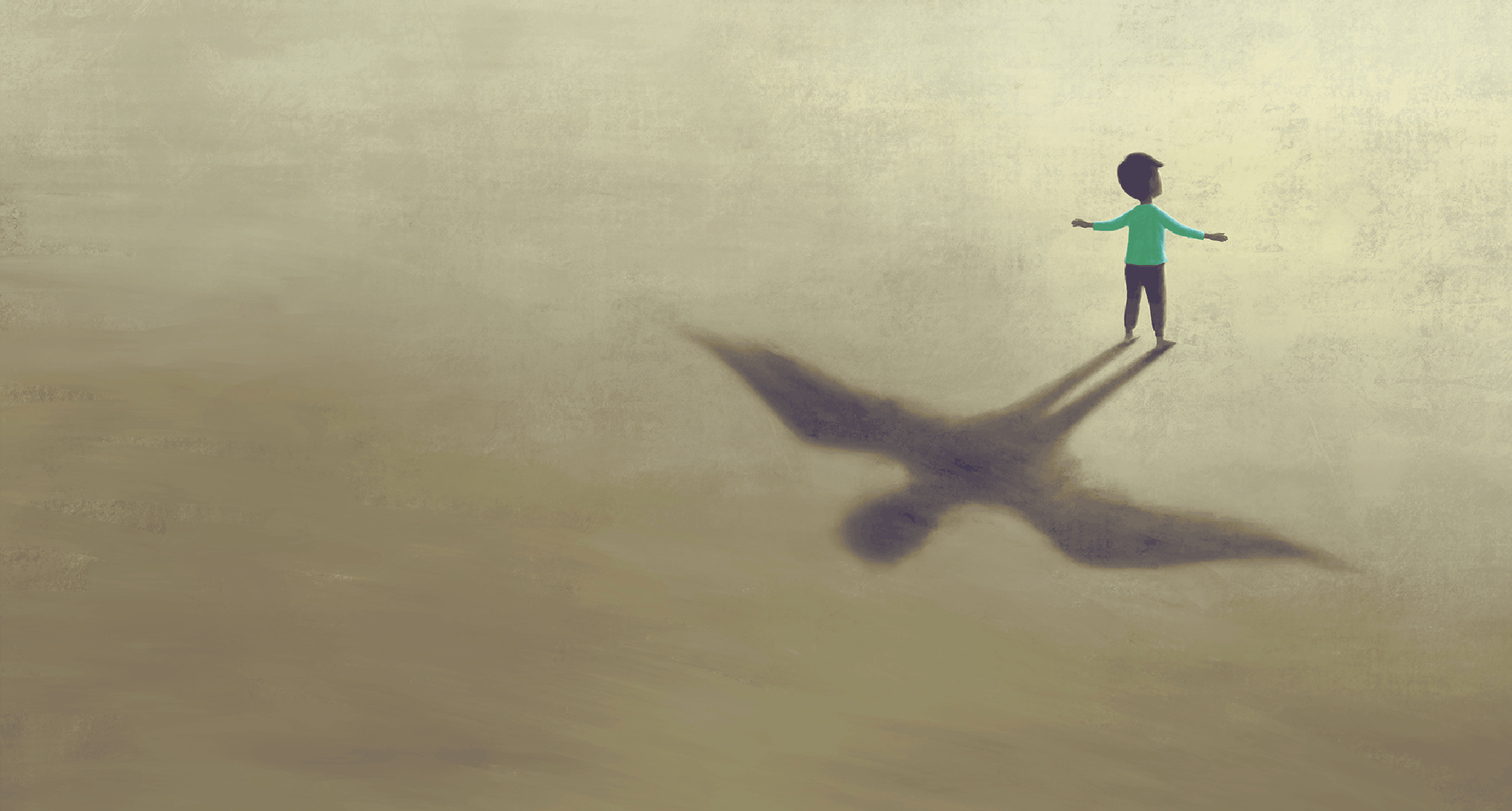 One of nature’s gifts and a nice life reminder.

Home » Blogs » One of nature’s gifts and a nice life reminder.

As I was sitting here in my lounge room watching something mindless on television I saw something out the corner of my eye, it was one of life’s little wonders, a hawk of some sort had swooped down and had caught a small bird in it claws. Not that I see this action by the hawk as great, I understand that this is nature at work and the hawk needs to eat. The hawk sat on the fence holding the bird for at least three minutes watching me watch him before it flew off to enjoy its feast.

This little nice life reminder reminded me of one of my favourite stories “The Eagle and the Bush Turkey”, the story goes like this.

This is the story of a small boy who was out walking one day and found a small egg of an Eagle. The egg had fallen out of its nest. The boy put the egg back into a nearby nest of a Bush Turkey, thinking that was where it had fallen from, and soon the baby Eagle hatched. The baby bird then looked around and started to do what all the other Bush Turkeys were doing, clawing and scratching the ground and rising just a few feet in the air.

Then one day in his early life the little Eagle saw a large beautiful bird flying gracefully across the sky. “What is that bird?” he asked. One of the elderly Turkeys replied, “That is an Eagle. But don’t you ever dream of flying like that because you’re just a Bush Turkey.” 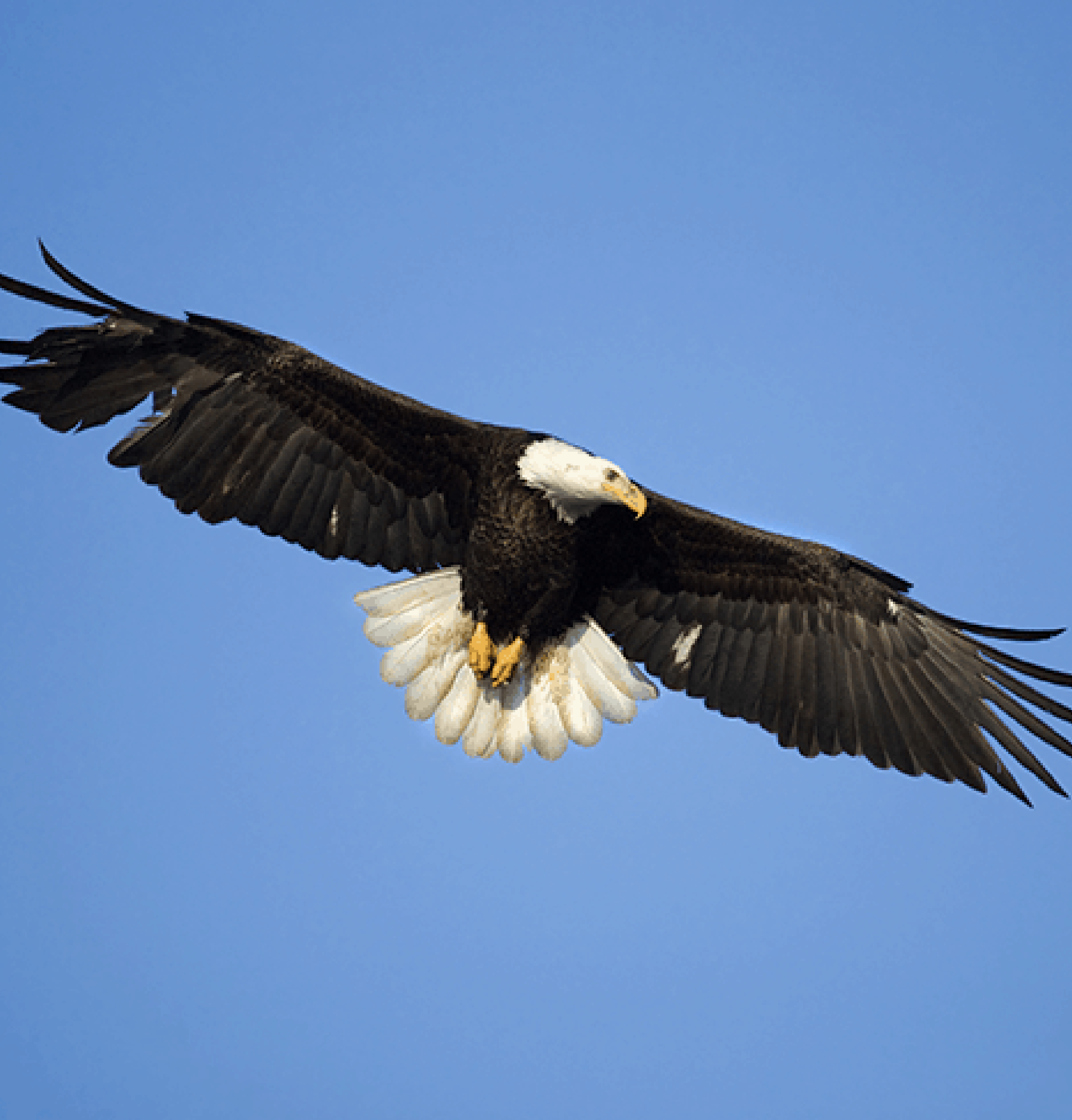 So, the little Eagle continued to claw and scratches the ground like the other Bush Turkeys, and rise only a few feet off the ground for the rest of his life. Not once did he fly!

Then the beautiful and graceful Eagle grew old and died…………………….believing all the while that he was just a Bush Turkey.

Nature’s gift and a good life reminder. There are many around who will try to keep you down in life, tell us not to follow our dreams or not to live our life to its fullest potential. Some of this is done by ourselves through self doubt and negative thoughts. I wonder how many people out there live their life as a bush turkey, when they are really a eagle.