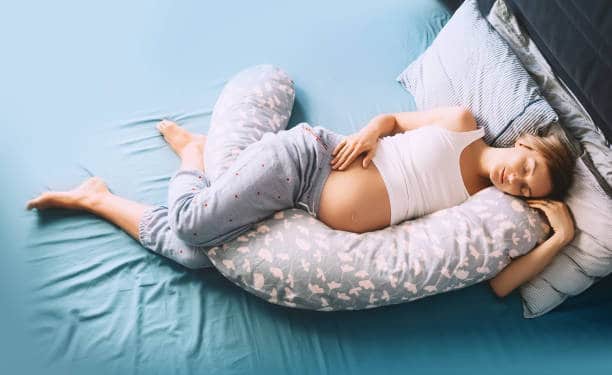 When a baby is born, they need help from their parents to survive in the world. Unable to provide food for themselves they rely on what the parent gives them. Psychologist John Bowlby first researched and discussed attachment theory, arguing that new borns are helpless and programmed to attach to their mothers.

Attachment is needed for the baby to survive. But mothers are also attached to their babies as they are programmed to bond and need to baby close to ensure the baby can grow up. Any threats to this bond trigger instinctive behaviours in both the mother and the baby. If this bond is damaged for whichever reason, the child can suffer lifelong mental issues. 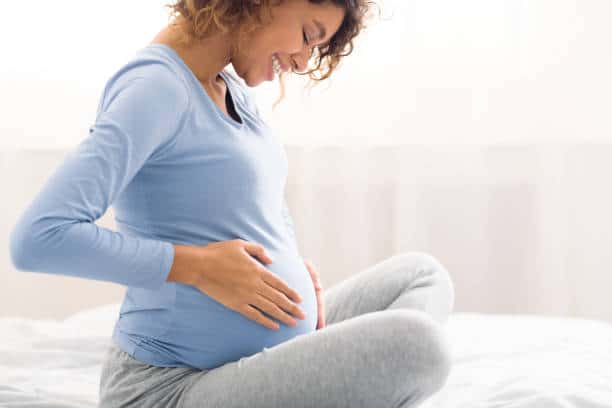 Later, experiments were done by Mary Ainsworth to see how newborns and toddlers reacted to their mothers being away and how secure they seemed regarding their emotions. Based on research Ainsworth defined the different attachment styles she observed in infants and their mothers. These are the Secure, Anxious, Avoidant and Disorganised attachment styles.

Prenatal attachment has been described as ‘a bond between a parent and their unborn child consisting of mental representations, fantasies, emotions and mental capacities necessary to identify another human being’.

In essence, prenatal attachment is the feelings of the parents towards the baby during pregnancy. During the perinatal period, the attachment that is created from the relationship between the foetus and parent is one of the factors that can determine the parent-infant attachment after birth.

The attachment bond starts to develop during pregnancy through the perception of the foetus as a human being with separate self and specific needs. This relationship starts between the parent and foetus in the parent’s mind on an imaginary level when the parent thinks about their future child. As the pregnancy progresses it’s easier to imagine the child due to the contributions of foetal movements and foetal ultrasounds. In addition to this, the foetus goes through incredible motor and sensory development that allows them to perceive and be perceived and establish their first somatic memories.

Can anyone remember that scene in Friends where Ross was singing ‘Hey Hey We’re The Monkees’ to his unborn baby? Did that have any impact? You bet it did!

At just four and a half months in the womb, they can already hear sound. They may hear muted sounds from the outside world and any noises your digestive system makes, as well as the sound of your voice and heart. By 18 weeks your baby’s ears are beginning to send signals to the brain about the sounds that they can hear. By 23 weeks they can hear the muffled sounds of their mum’s voice and by 24 weeks they respond to that voice. Scientific studies show they’ll move around less in the womb and have a slower heartbeat when they hear their mum’s voice. Therefore, from the moment they’re born, babies prefer the sound of their mother’s voice to one they’ve never heard.

So, if you’re an expecting mother- start talking and singing to your baby- and be mindful of what you think and say about your baby, because they will be listening.